Fresh From the Start

Started in 2011 by owners Kevin Beal and Kumud Singh, our roots can be traced to the organization of the Halifax record fair. Originally located inside Plan B Cooperative, Black Buffalo Records blossomed from a physical retail store to a full-fledged independent music label, with our first release dropping in January 2016.

After moving away from our last brick and mortar store location in 2017, Black Buffalo Records fully expanded our online presence and continued providing independent music to the masses. Fast forward to 2021. With a full roster of talented independent and underground artists under one roof, Black Buffalo Records has become incorporated as a business and marks the years end with 52 releases. And this is just the beginning.

What’s in a Name?

The name, “Black Buffalo” isn’t a novelty or some sort of catchy device (although, let’s face it: it is pretty cool). As with any meaningful name or logo, ours tells a story — specifically that of co-owner Kevin Beal’s lineage as a Métis and the historic significance of buffalo in the Métis nation. Kevin also has ties to one of the first Métis settlers in Minnesota who participated in the Riel Rebellion and was later acquitted of “feloniously and unlawfully levying war against Her Majesty.”

It doesn’t get any more indie than that, and it’s that spirit of rebellion that drives us to only put out music we believe in and are passionate about. Music with substance. Grit. Soul. Stories. Purpose. Music that matters. We are musical pioneers in every sense of the word, forging our own way, and never following. So when you see the Black Buffalo name or our logo, know that you are not only part of our journey, but also part of our family.

Listen with us, and hear what’s next. 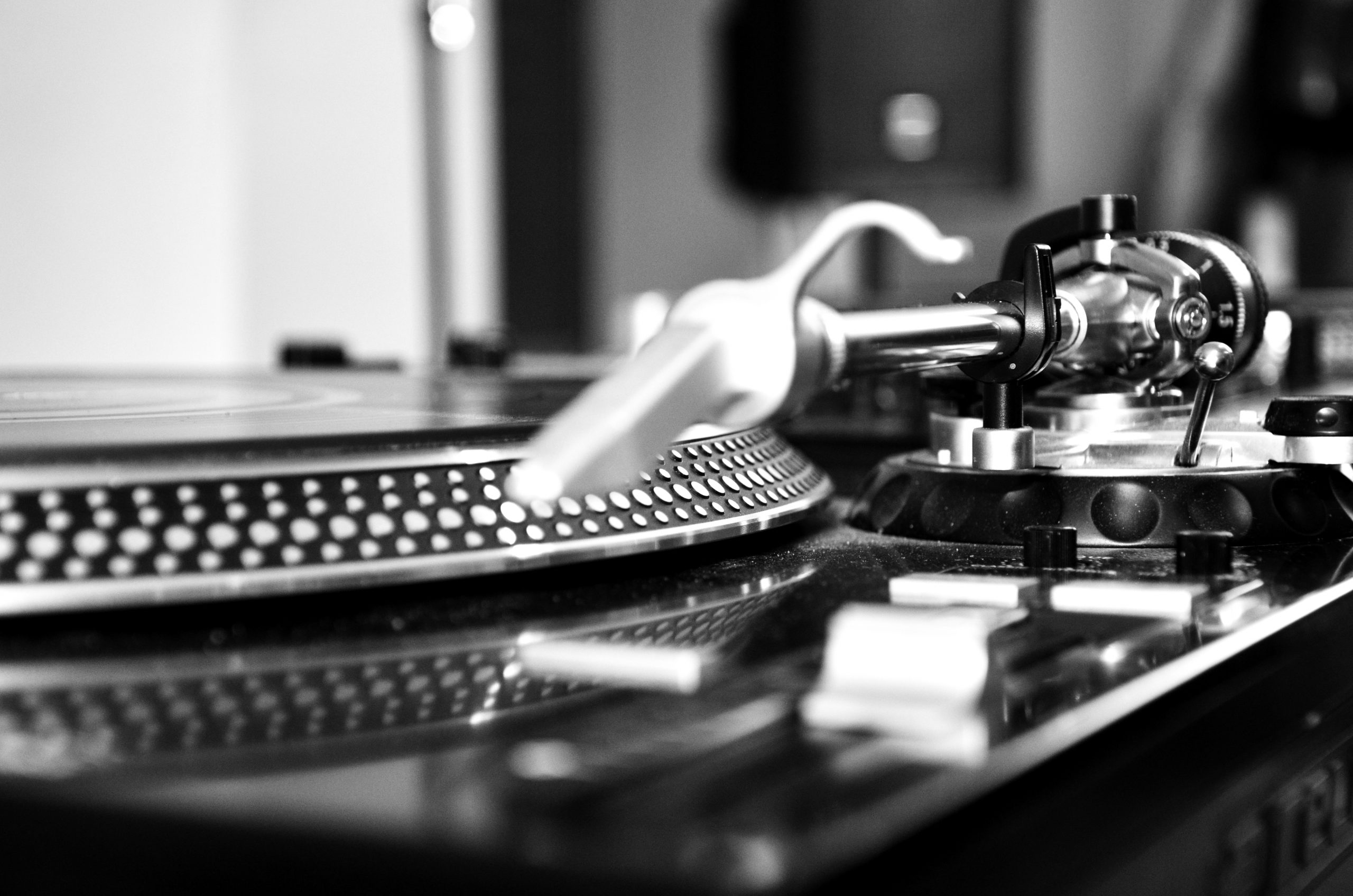