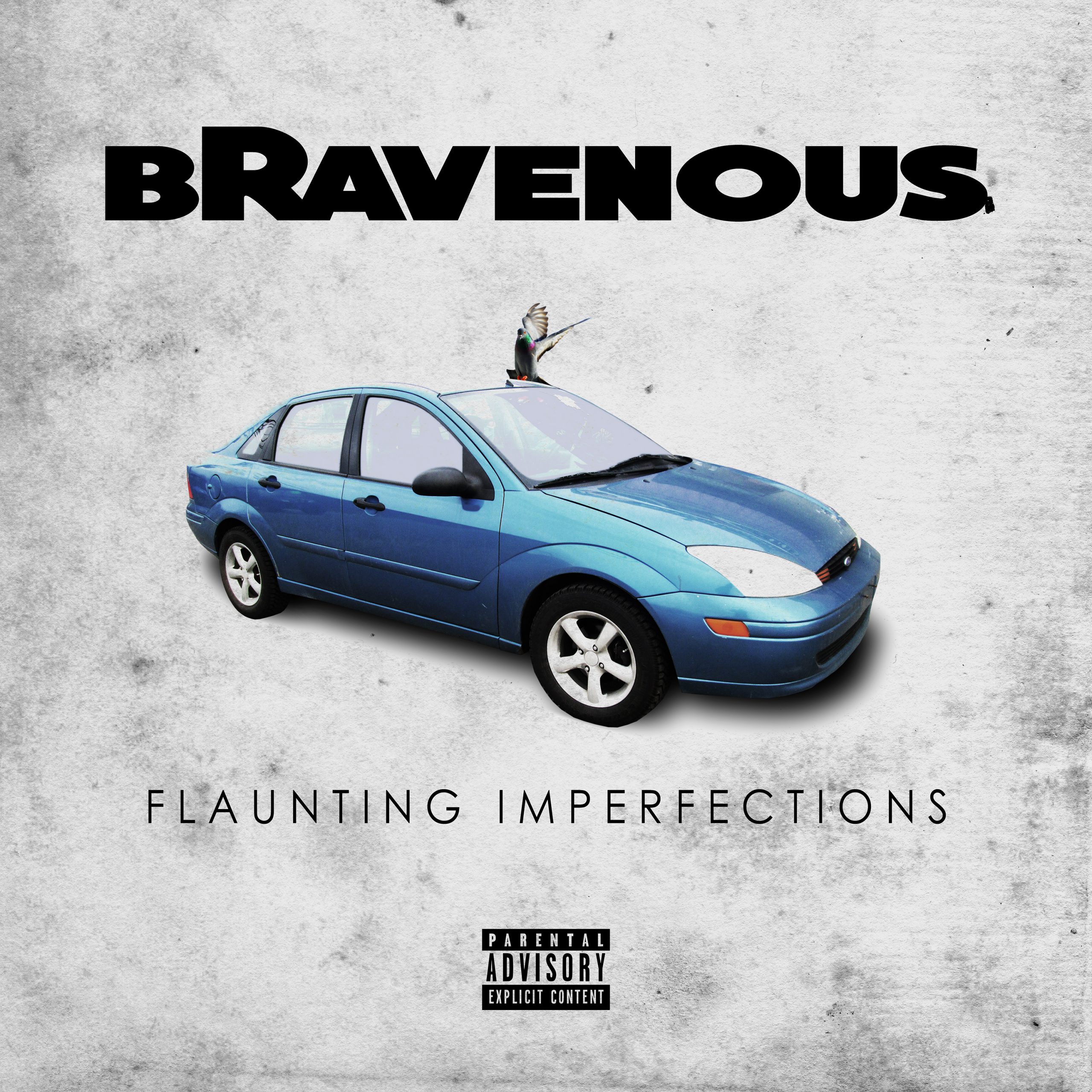 The project marks a more mature emcee coming into their own as a lyricist while staying true to his cypher-developed rhyme-style.

“It’s important to stay abstract as an artist, but, my rhymes are inspired by life’s ups and downs, who I am, and this project marks a more humble bRav,” he said. “That said, for those who have followed me, the battle tracks remain and this album offers a little something for everyone.”

bRavenous is a Canadian hip hop artist born and raised in Halifax, Nova Scotia. Originally a member of the group CVG in the early late 90s and early 2000s, he has since gone on to release numerous solo albums under Badmouth Entertainment with co-founder Broc Hamilton. During his 20-year career bRav has performed alongside many notable acts including Mobb Deep, MOP, Rahzel, Classified, The Outlaws, Cypress Hill, Swollen Members, Celph Titled, Ill Bill and Moka Only.